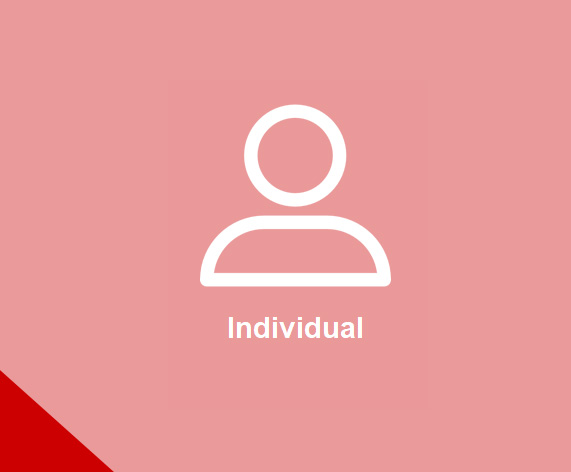 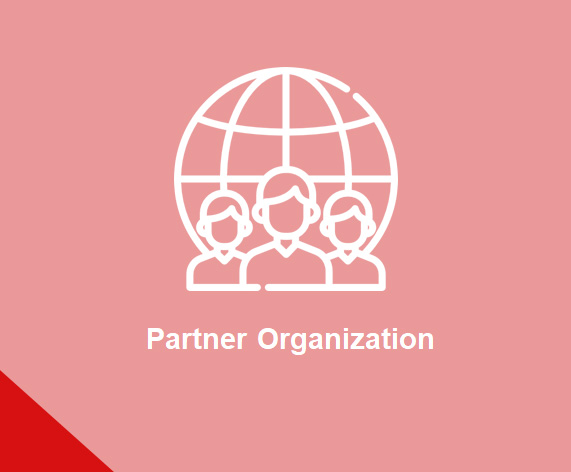 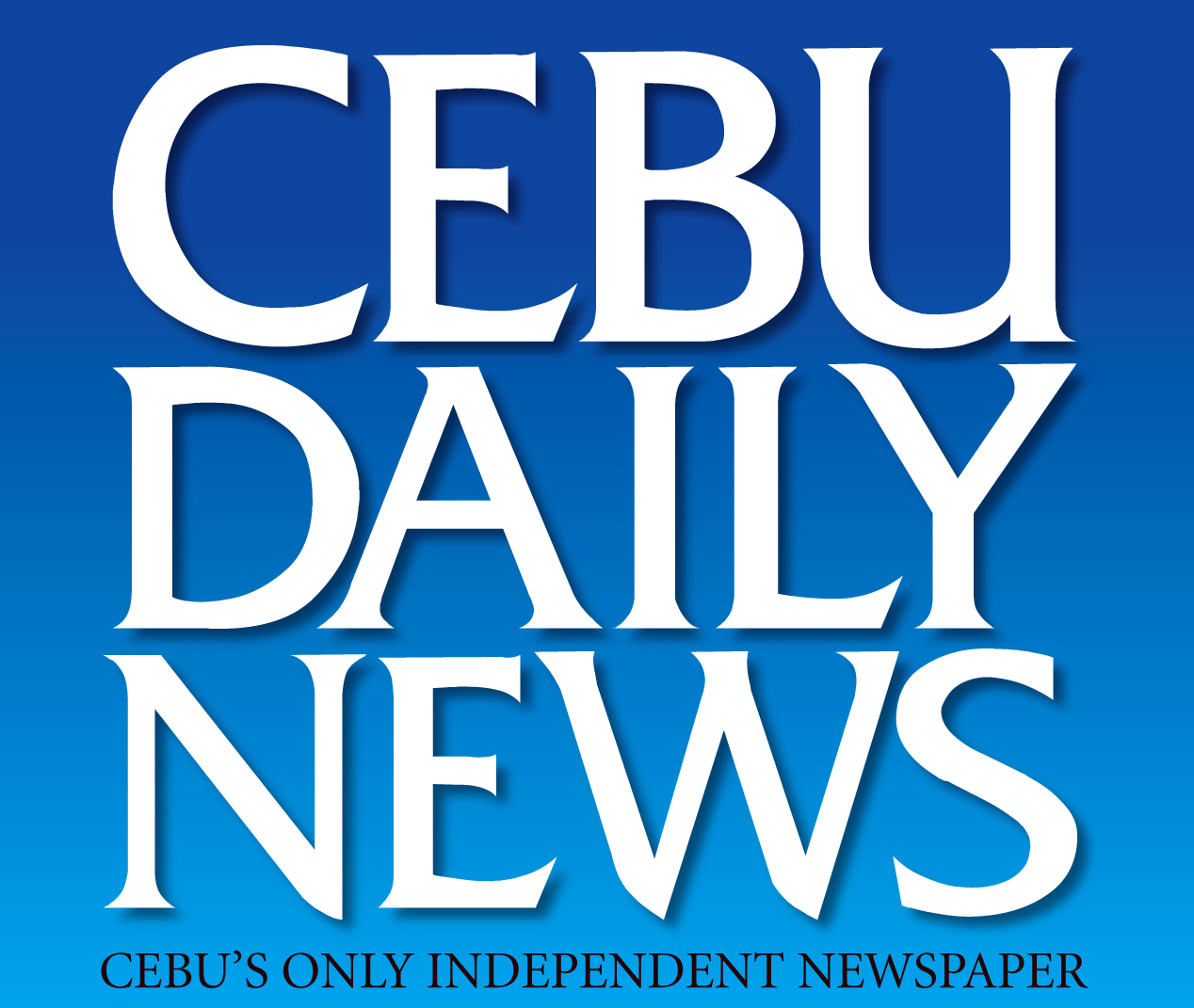 Internet connectivity is expected to be enhanced nationwide with several efforts by the national government to roll out more Wi-Fi access points and improve connection within the year.

The Department of Information and Communications Technology (DICT) has reported that they will bid out within this month a project to put up 10,000 more free WiFi access points all over the country.

According to DICT Officer-in-Charge Eliseo Rio Jr., this is part of the government’s mandate under Republic Act No. 10929 or the Free Internet Access in Public Places Act which was signed by President Rodrigo Duterte last August 2017.

These Wi-Fi access points are expected to be available in public schools, municipal and city halls, capitols, public hospitals, as well as state-owned universities and colleges.

“Now, we have started to use commercial telcos for this free WiFi because our National Broadband Plan is still being studied,” Rio said during a press conference after the fourth Philippine-Japan High-Level Committee on Infrastructure and Economic Cooperation meeting at Shangri-La Mactan last Monday.

Also during the high-level meeting, a Memorandum of Cooperation between the DICT and the Japan Ministry of Internal Affairs and Communications was signed by officials of the two countries for the latter’s technical assistance for the Philippines’ National Broadband Plan.

This plan is part of the Duterte administration’s directive to digitally link the entire country through the internet.

Rio explained that the memorandum signed would mean that the Japanese government will be doing a feasibility study for the formulation of this National Broadband Plan, the results of which would also show how much money the government would need to have this system.

Part of this plan also is the Luzon Bypass Project wherein the government has tapped Facebook to put up a high-speed internet infrastructure with a capacity that would be almost equal to the combined capacities of the countries top two telecommunications companies.

In November last year, the DICT and the state-owned Bases Conversion and Development Authority (BCDA) signed a landing party agreement with Facebook for this project.

“The infrastructure project, which will approximately cost P1 billion, has begun and is at the latter stages of procurement. We should be beginning to see shovels on the ground by end of February,” said BCDA President Vivencio Dizon during Monday’s press conference.

The project involves the construction of two cable landing stations on the east and west coasts of Luzon.

The project would build an “ultra high-speed information highway” that is expected to improve the speed, affordability and accessibility of broadband internet across the country.

“The infrastructure will be ready by then. The national government will possess fresh two million megabits per second bandwidth,” Dizon said.

Rio added that once this infrastructure project will be completed, the government will be using this for their free WiFi connections all over the country.

The DICT aims to have a total of 250,000 WiFi connections all over the country by the end of the Duterte Administration in 2022.

As the government tries to improve internet connectivity, other stakeholders are also doing efforts to make sure this connectivity is put to good use.

One of these groups is Asia Society for Social Improvement and Sustainable Transformation (ASSIST), a non-government organization that aims to push for digital literacy among Filipinos.

Earlier this month, the group launched its first ever Digibayanihan Center of Excellence at the compound of the Department of Science and Technology (DOST) in Cebu City.

“Digibayanihan is one of our very big projects. The world is moving to a digital world, so how can we be more prepared? How can the youth of the Philippines take advantage so we don’t get left behind?” said ASSIST managing director Sreenivas Narayanan during the launching last February 6.
“The center aims to become inclusive havens of free digitally-related education for all,” he added.

ASSIST aims to establish six Digibayanihan Centers of Excellence around Visayas and Mindanao which they expect to become community hubs for students and other interested learners to access ICT (Information and Communications Technology) – enabled services such as digital literacy, education, e-government and workforce development.

Narayanan said they want to transform how Filipinos, especially the youth, make use of internet access.

He cited a 2017 report which stated that Filipinos re some of the most prolific users of social media, spending between three to four hours a day on social media.

“Everyday, more people are getting access to the internet. The DICT plans to make public WiFi available for more people. We are keen on using social media and digital information for productive use,” he said.